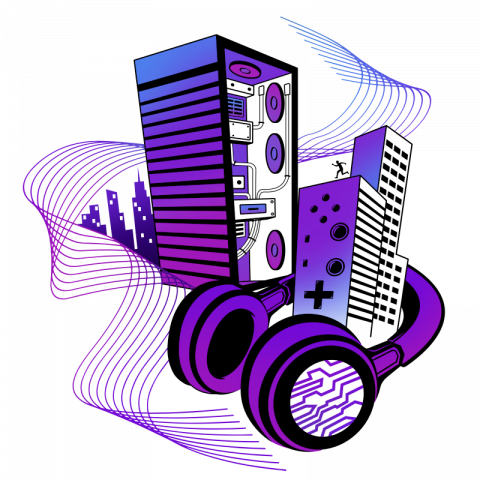 Dolby Australia and the University of Technology Sydney (UTS) have joined forces to examine the use of immersive audio in games.

The project will develop new approaches to sound and game design to create next-level player experiences.  Using practice-based research methods we will create and test a series of game prototypes that feature immersive audio.

With a focus on game/sound design for ‘headphone-first’ immersive audio content creation, a series of prototypes will be developed based on opportunities identified through the literature review and background research.

The UTS Games Studio and the Animal Logic Academy have a range of existing games (including virtual and augmented reality games) that will be used as a test bed for more sophisticated approaches to sound design.