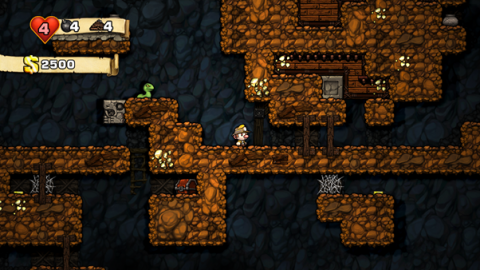 Emergence as a general term refers to the occurrence of unpredictable behaviours resulting from dynamic systems, and in the context of games it’s the interactions between game systems that result in player driven scenarios. These scenarios allow players to explore the more creative avenues of a game and result in more unique, personalized playthroughs.

Emergence is a feature that can be designed for however it is often a challenging process for developers to implement due to its hard to predict nature. It can be encouraged through several means, such as increasing game system interactions, adding parallels to game mechanics and real life and creating more instability. Instability can be brought about by utilizing randomness which has made PCG a great fit for systemic games looking to encourage emergence.