Panel: The future of the Australian games industry and its players On the 30th January 2019, Dr. William Raffe from the UTS Games Studio co-hosted an industry expert panel as part of the Interactive Entertainment (IE) conference, in a partnership with A/Prof Michael Hitchens (Macquarie University) and Dr. Dale Patterson (Griffith University). The panel brought together accomplished professionals from some of the largest games-related companies in Sydney.

This free and publicly open panel, titled "The future of the Australian games industry and its players", aimed at generating discussion around the path that lies ahead for the games industry, what it means to the companies already operating in this industry and their player-base, the role that research and innovation will play in growing the industry, and how the changing local landscape will impact the Australian game designers and developers of the future.

This panel is being held as part of the Interactive Entertainment academic conference, which is part of the Australasian Computer Science Week hosted by Macquarie University in 2019. 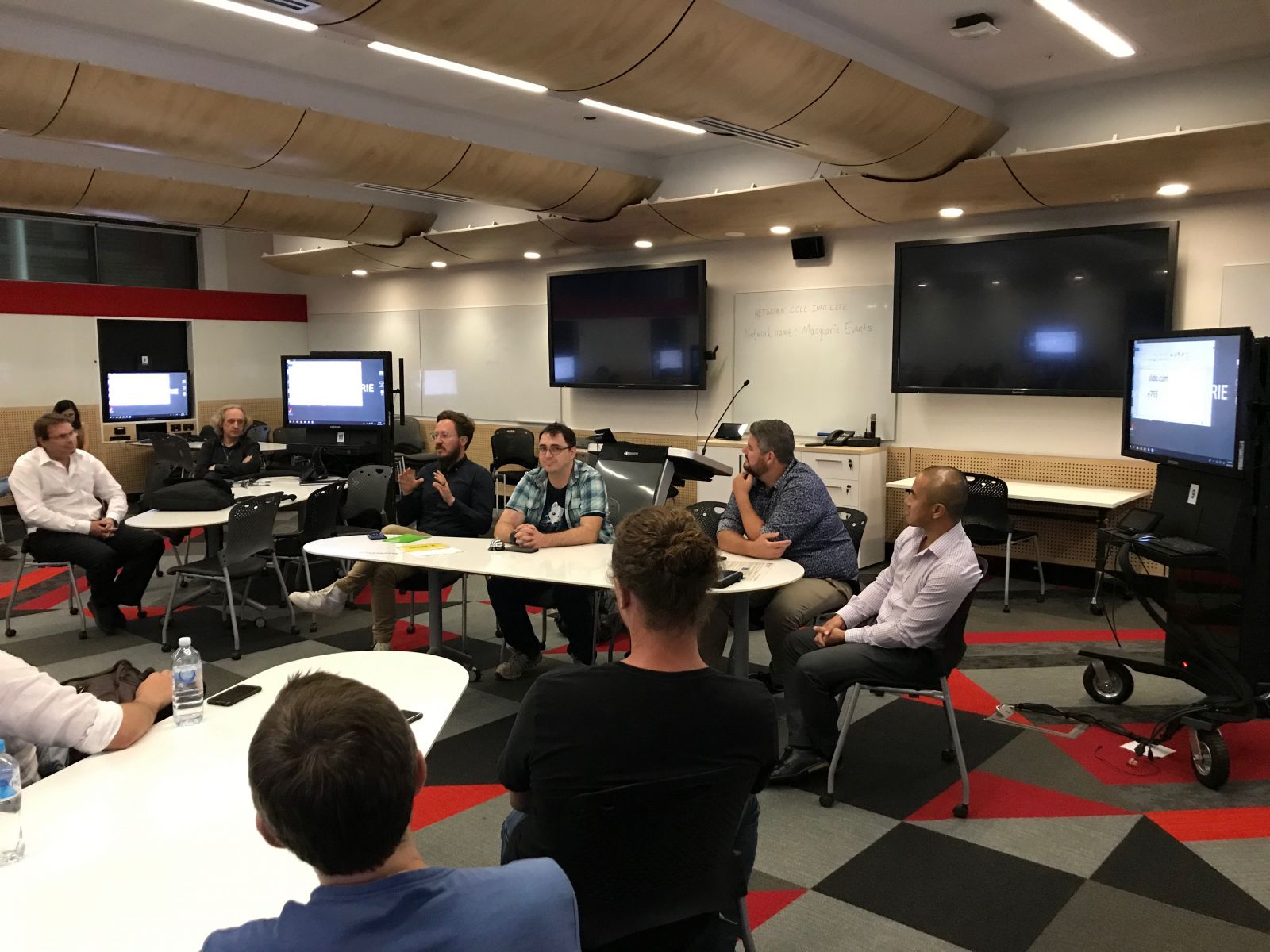 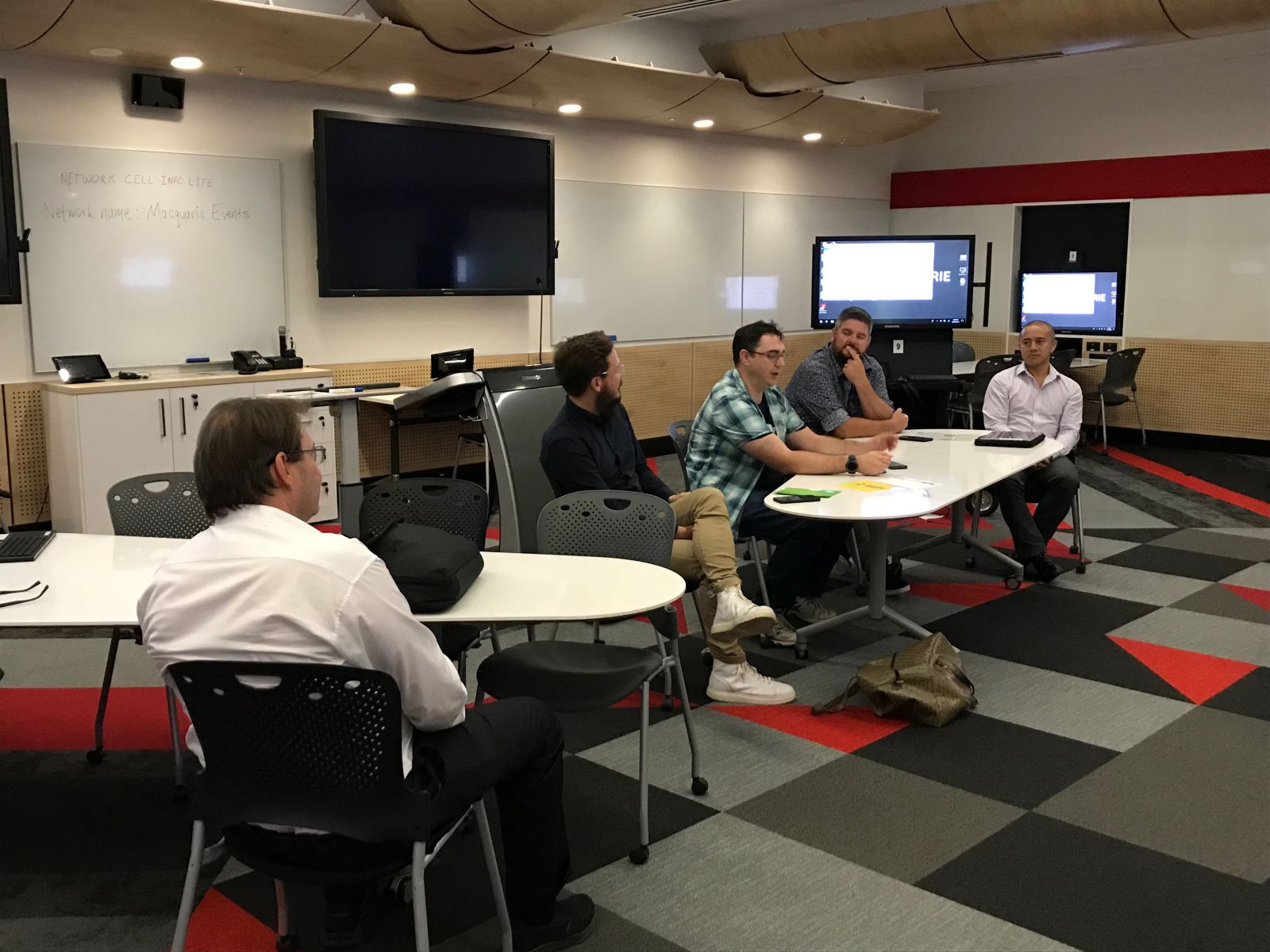 The Alchemist Of Talora - Teaser Trailer