The UTS Interaction and Game Design (IxG) Student Society recently organized and hosted the first Interactive Media Jam for students and friends. Similar to a traditional Game Jam but with an expanded scope to all interactive technology, this event saw groups of students make novel interactable prototypes over a two day period, based upon a theme provided on the first day. It was a great chance for students to come together, share ideas, build new skills and collaborative partnerships, and strive to win prizes and recognition for being the best in show at this inaugural event.

The results were spectacular, with a variety of virtual reality, augmented reality, and Arduino based prototypes experiences, along with plenty of great game prototypes resulting for the two days. You can see some of the prototypes over at the official Itch.io page for the jam and more details and photos from the event at on the IxG Facebook page. If you are at UTS student and you want to join the IxG and stay informed of similar upcoming events, head over to the ActivateUTS registration page.

And the winners of the showcase are: 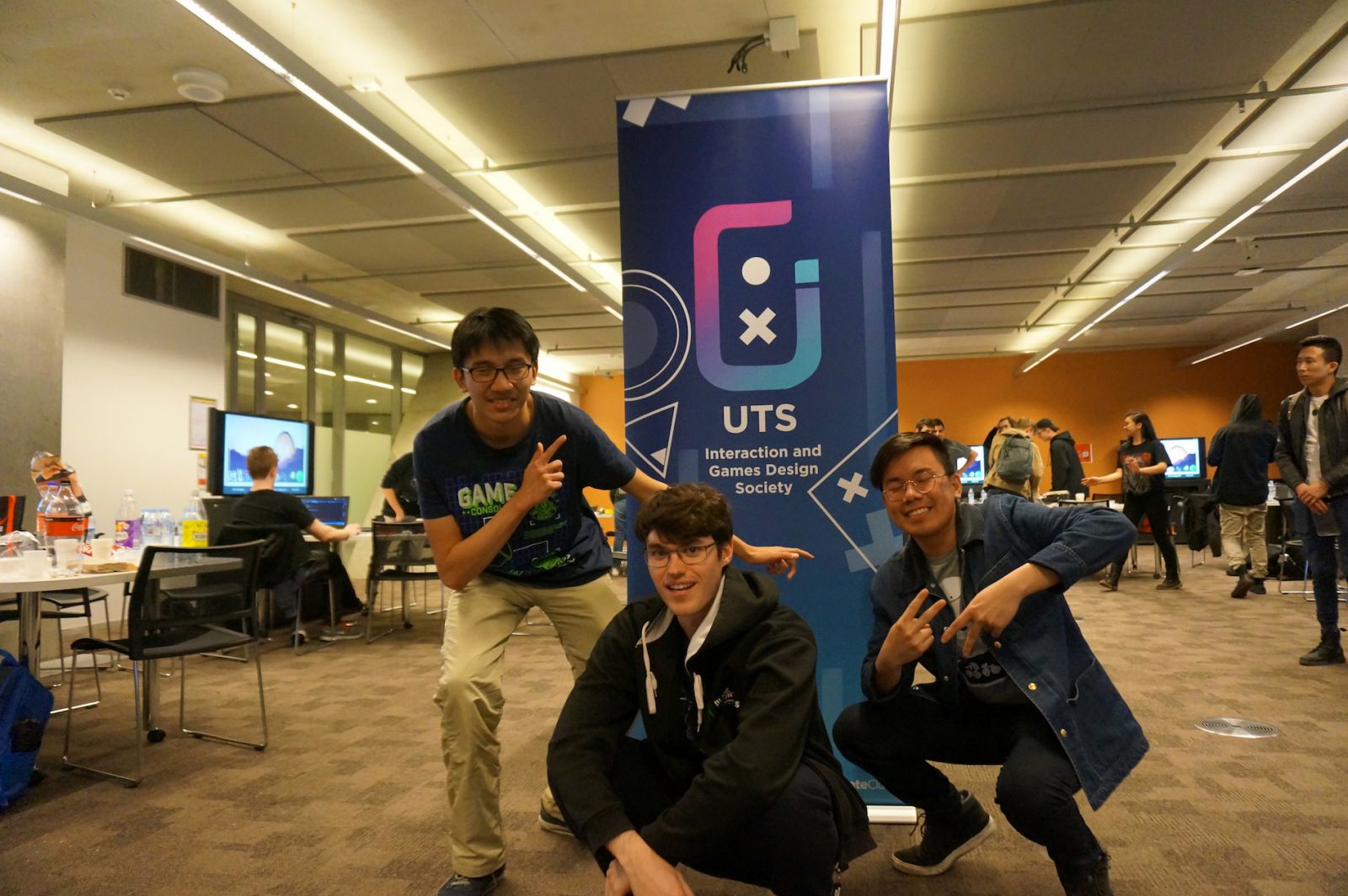 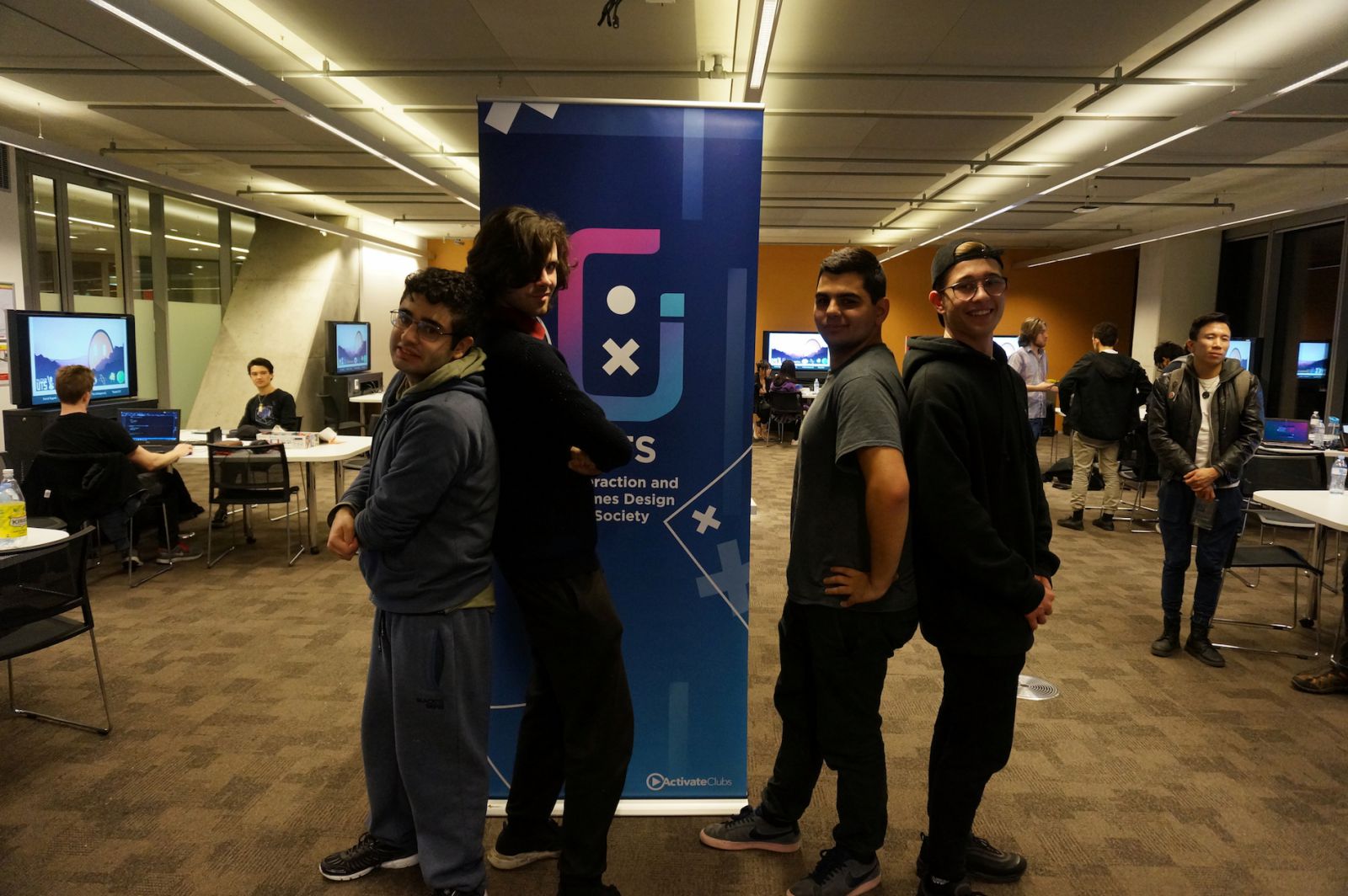 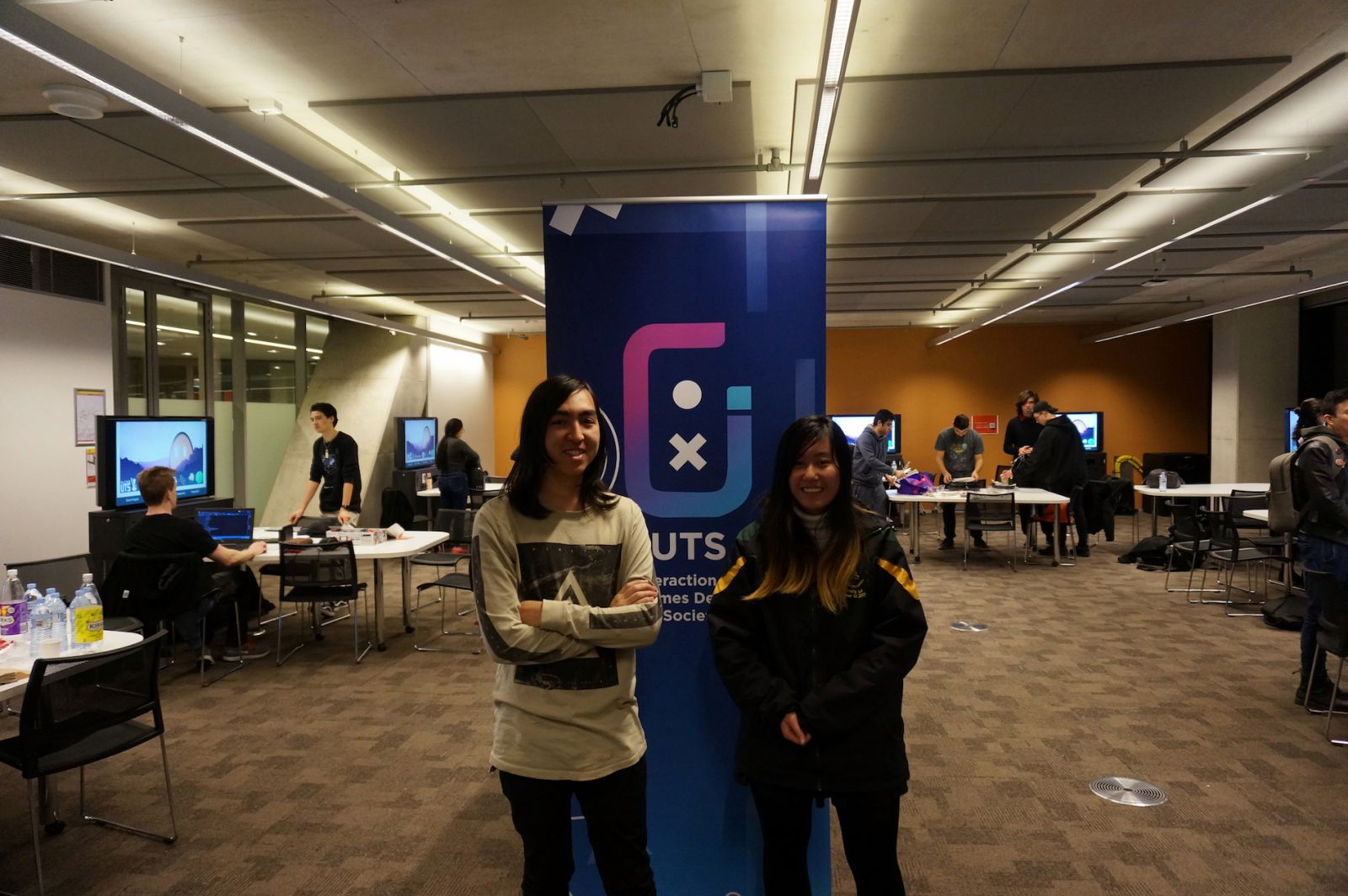 A special thank you to the organizers, Edward Su (President) and Rosalie Prom (Vice-President), and all other contributing members of the IxG Student Society. 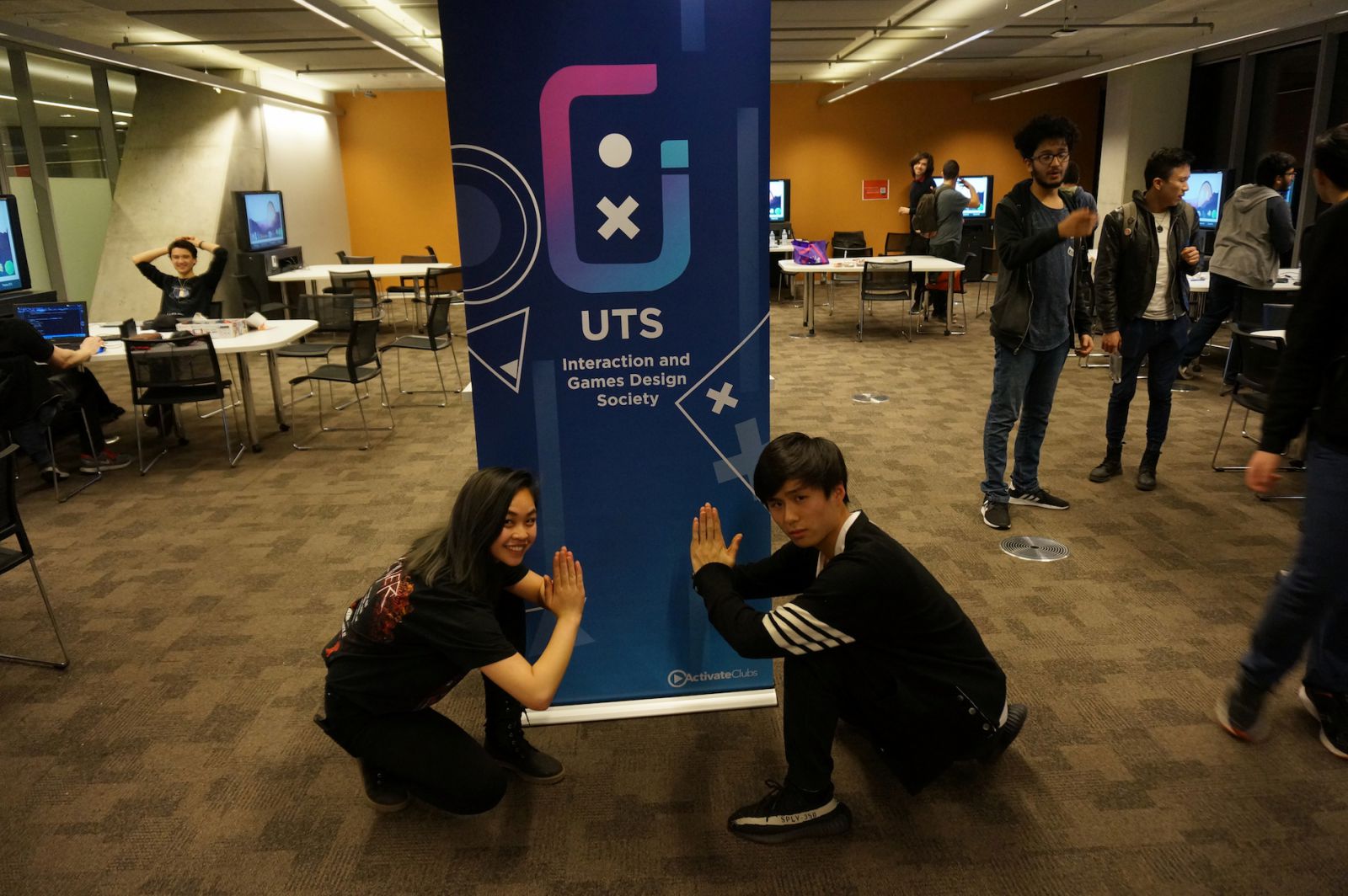 And finally, congratulation to all those who participated! We can't wait to see what the next jam event brings! 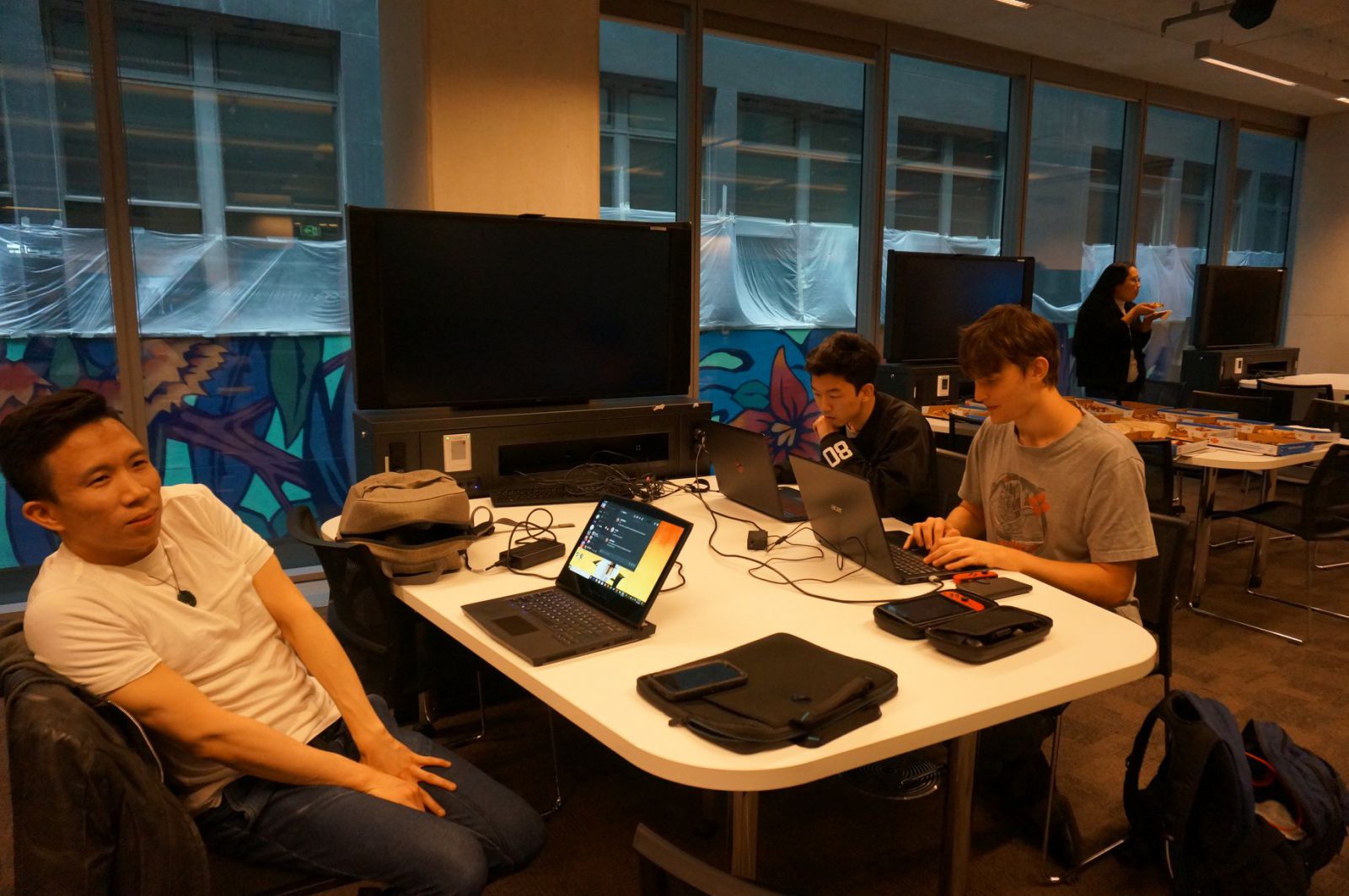 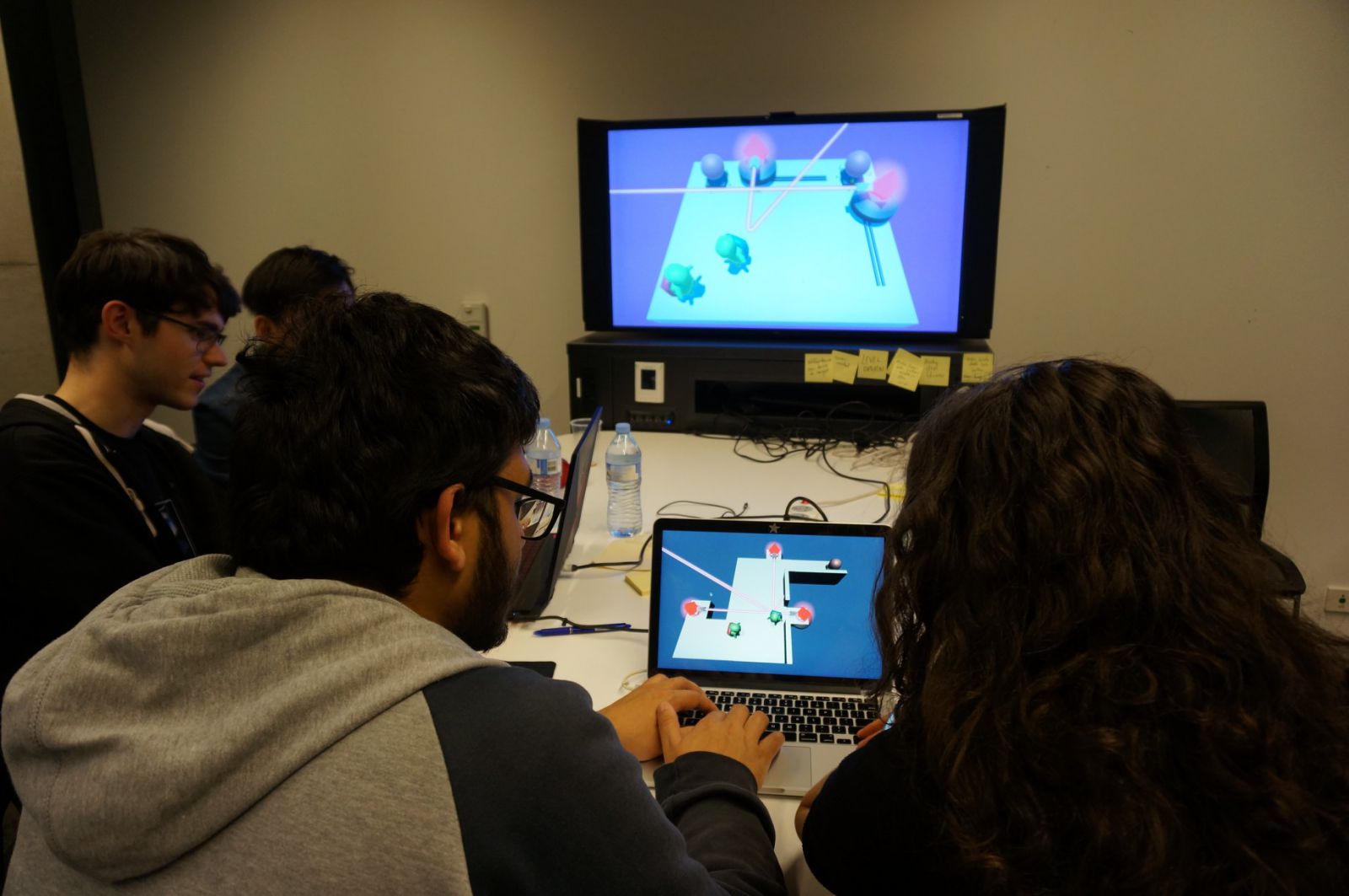 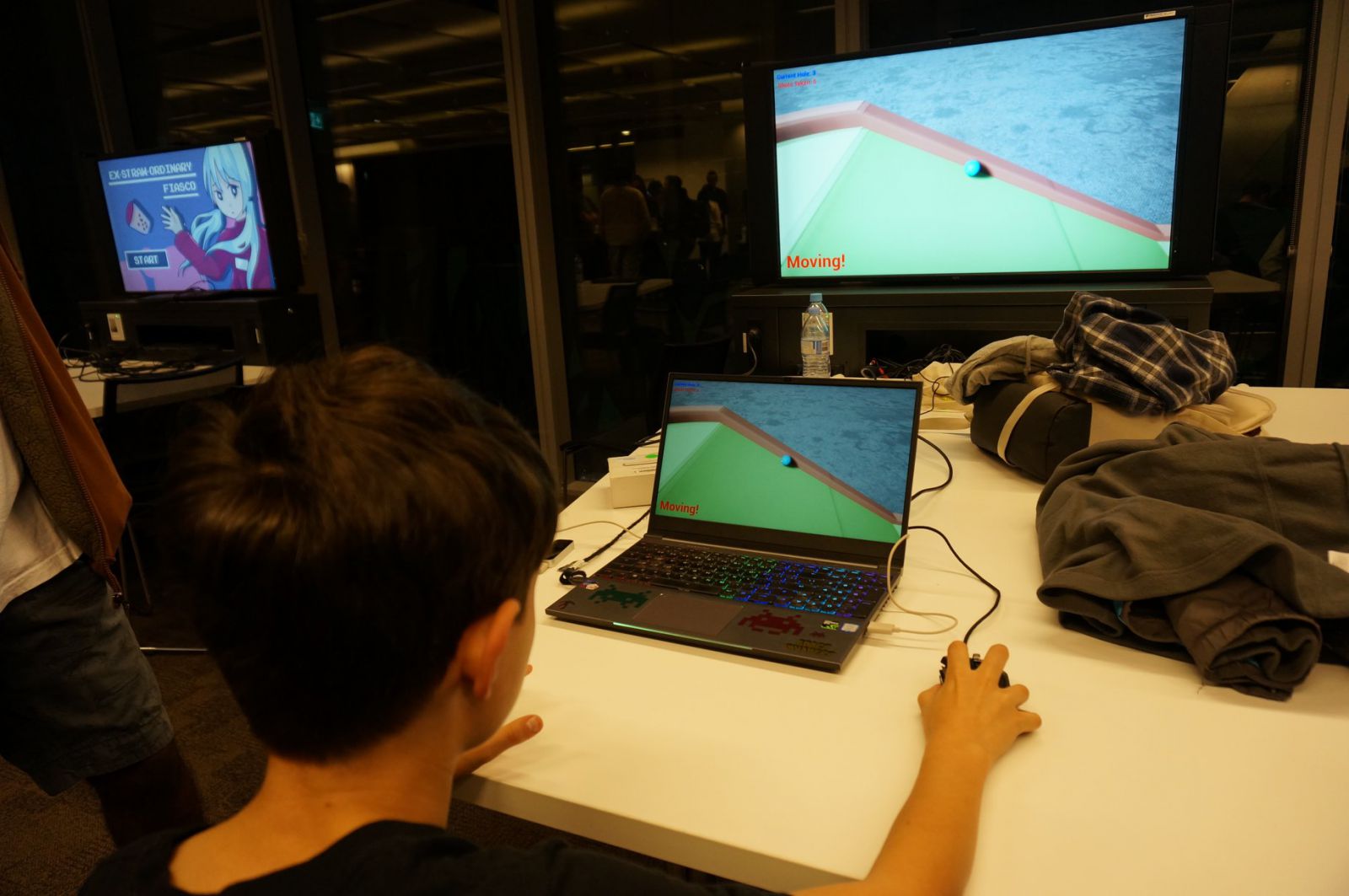 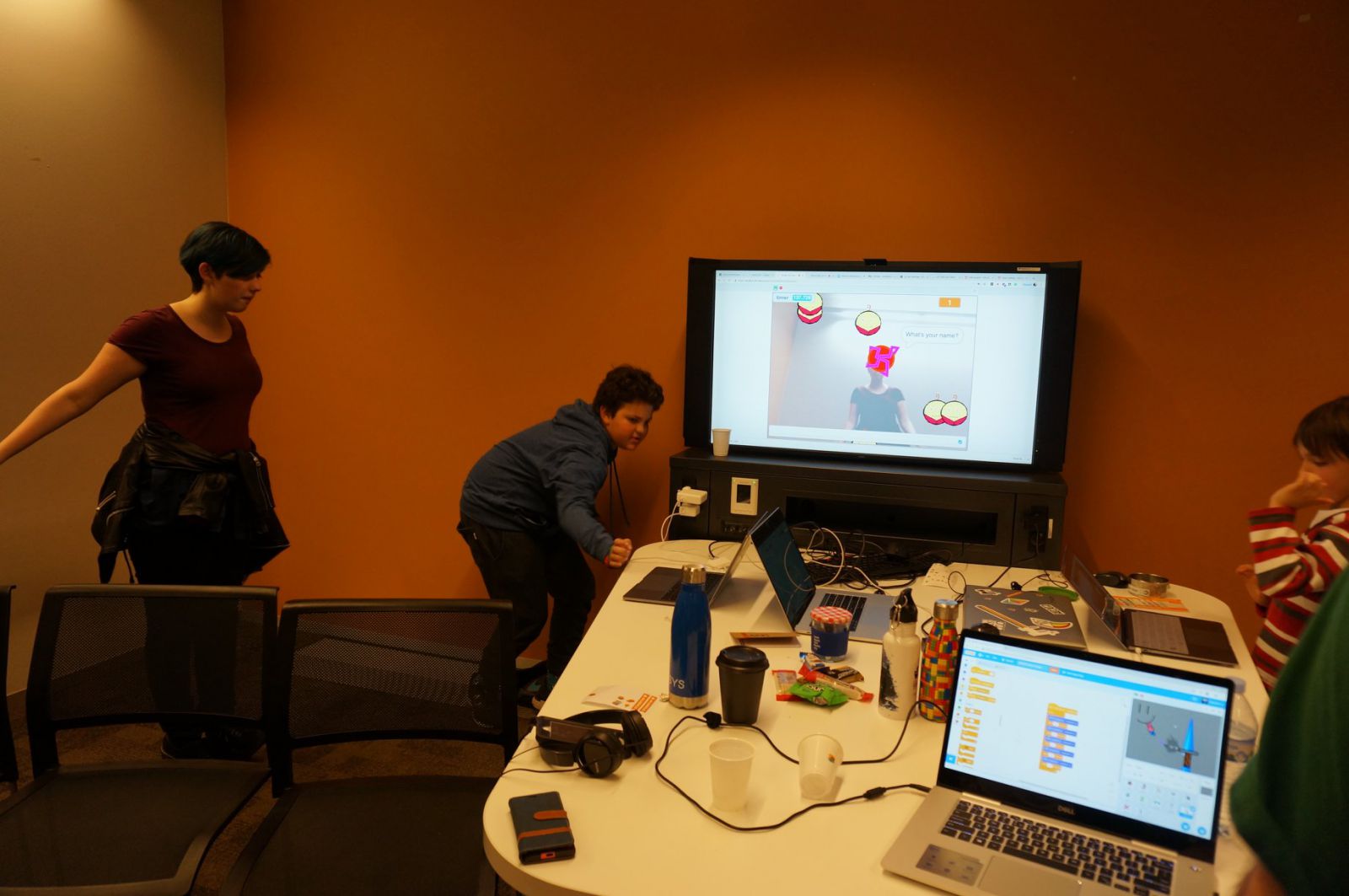 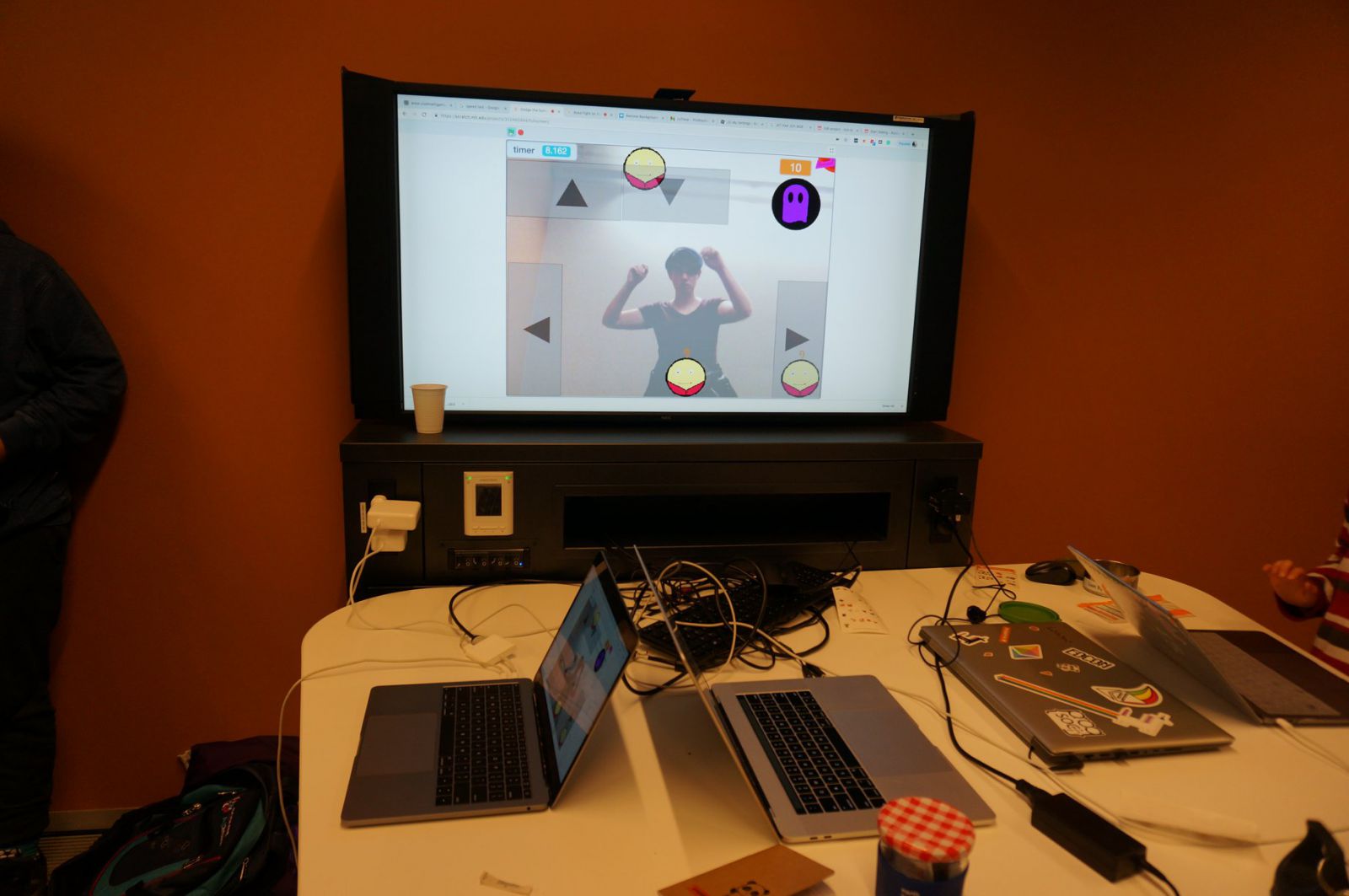 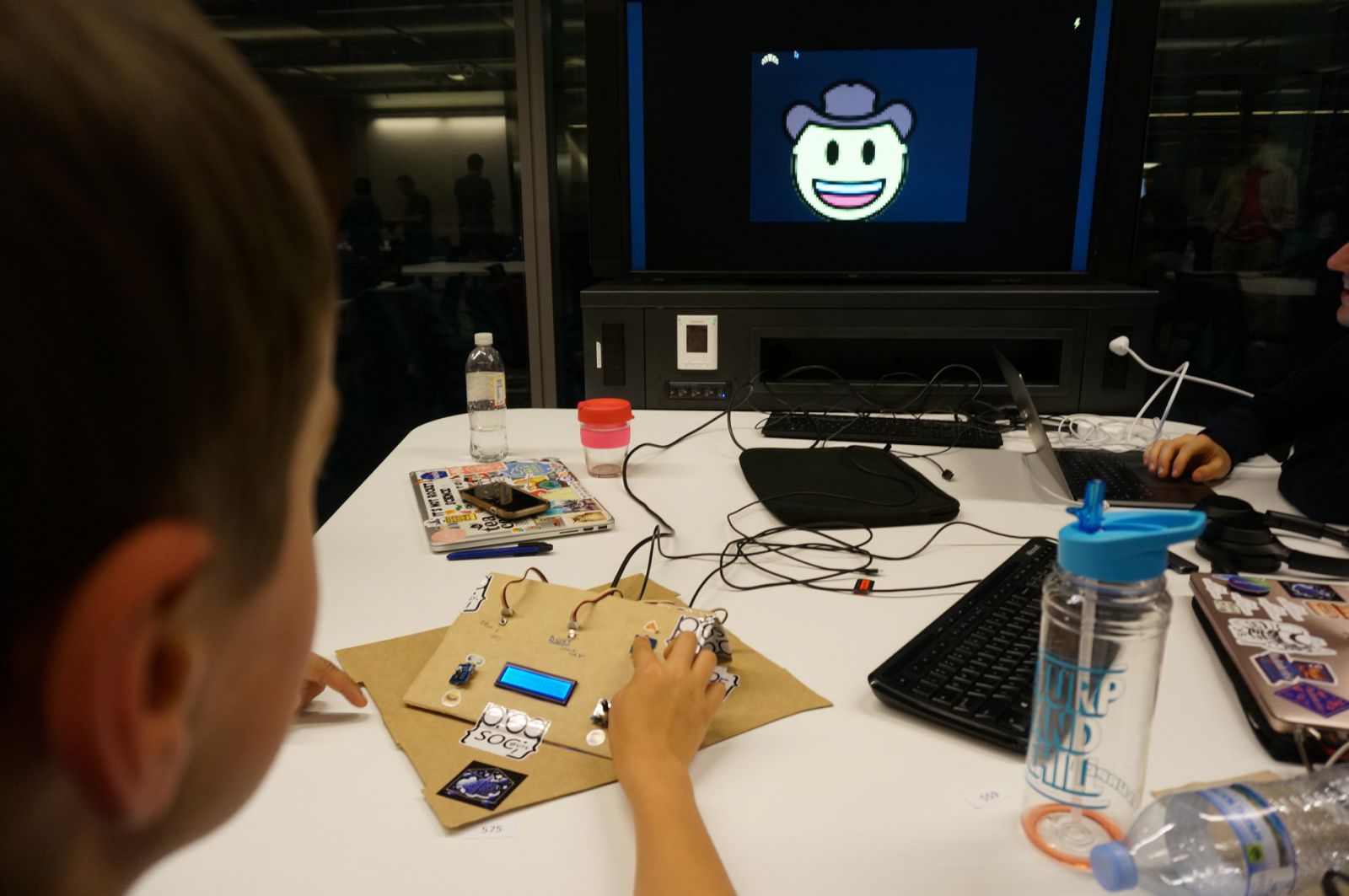 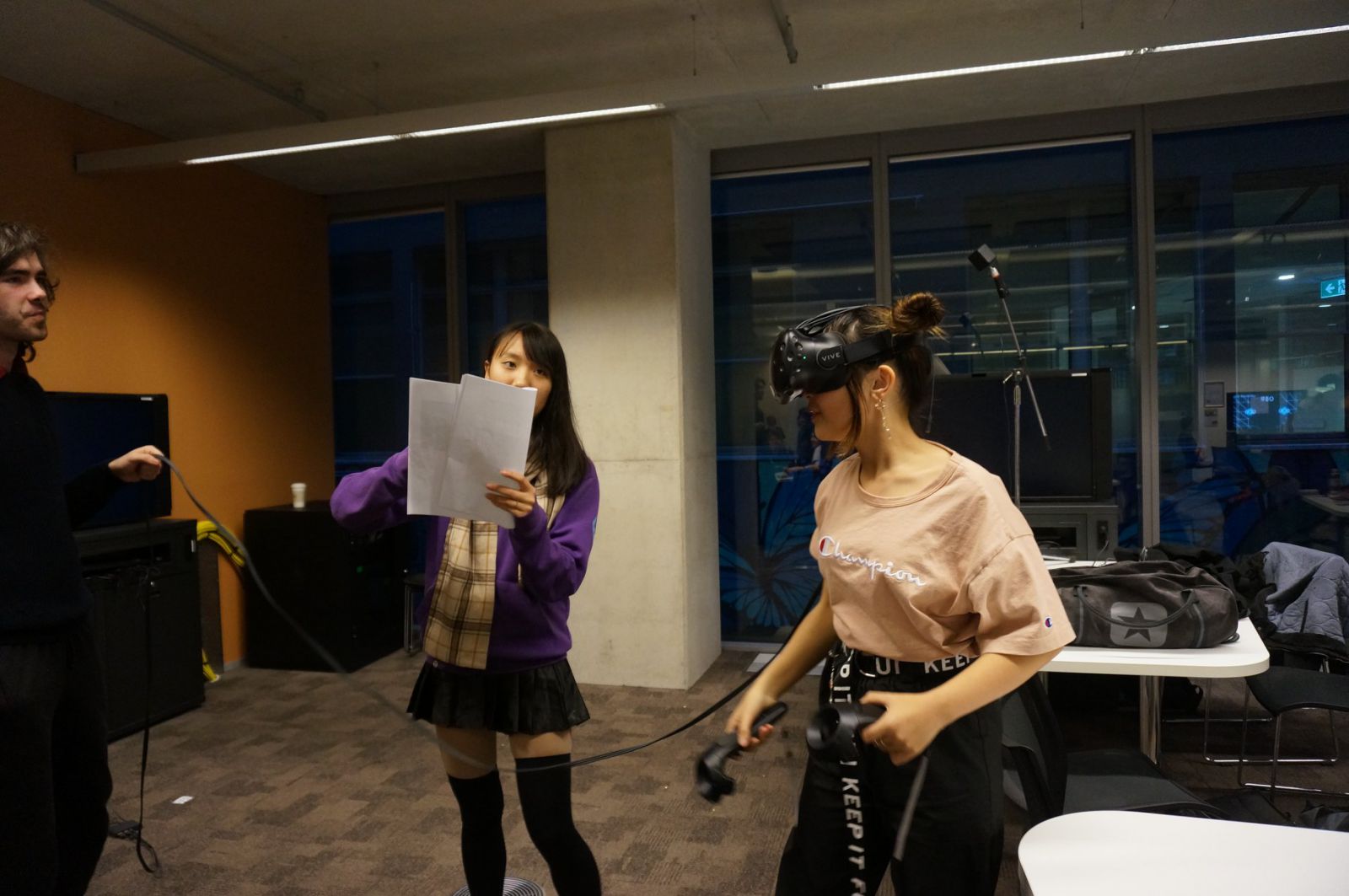 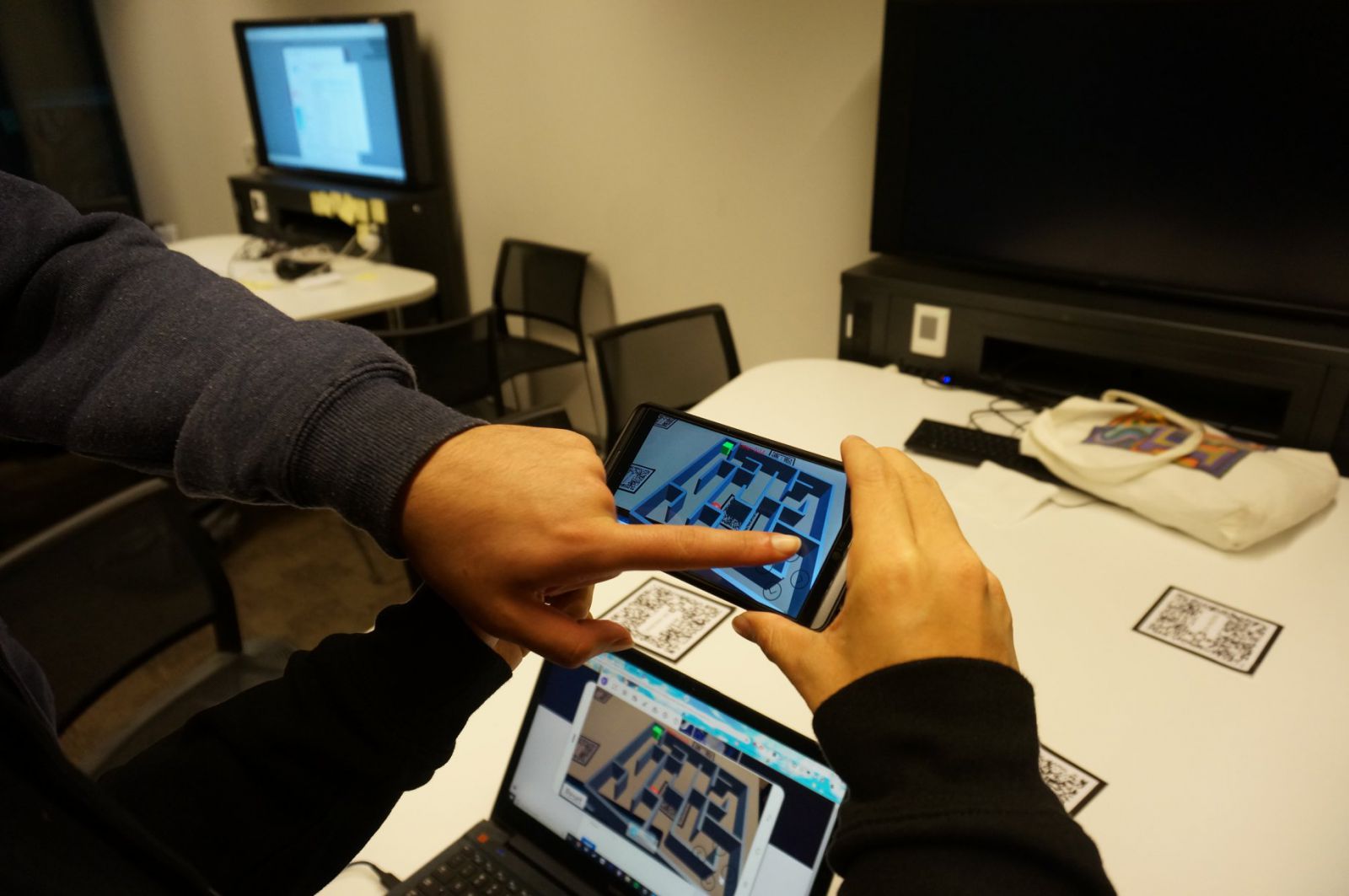 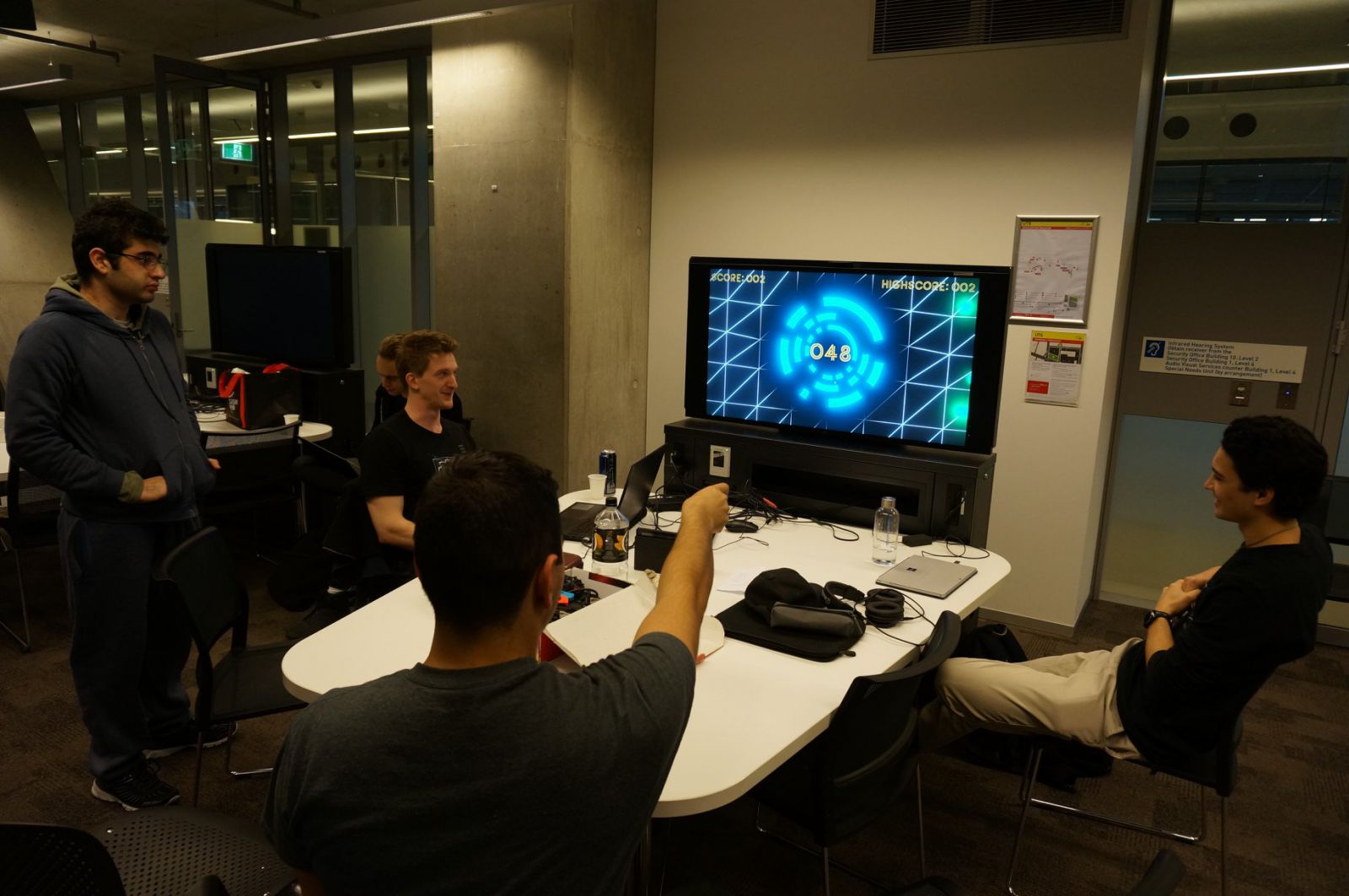 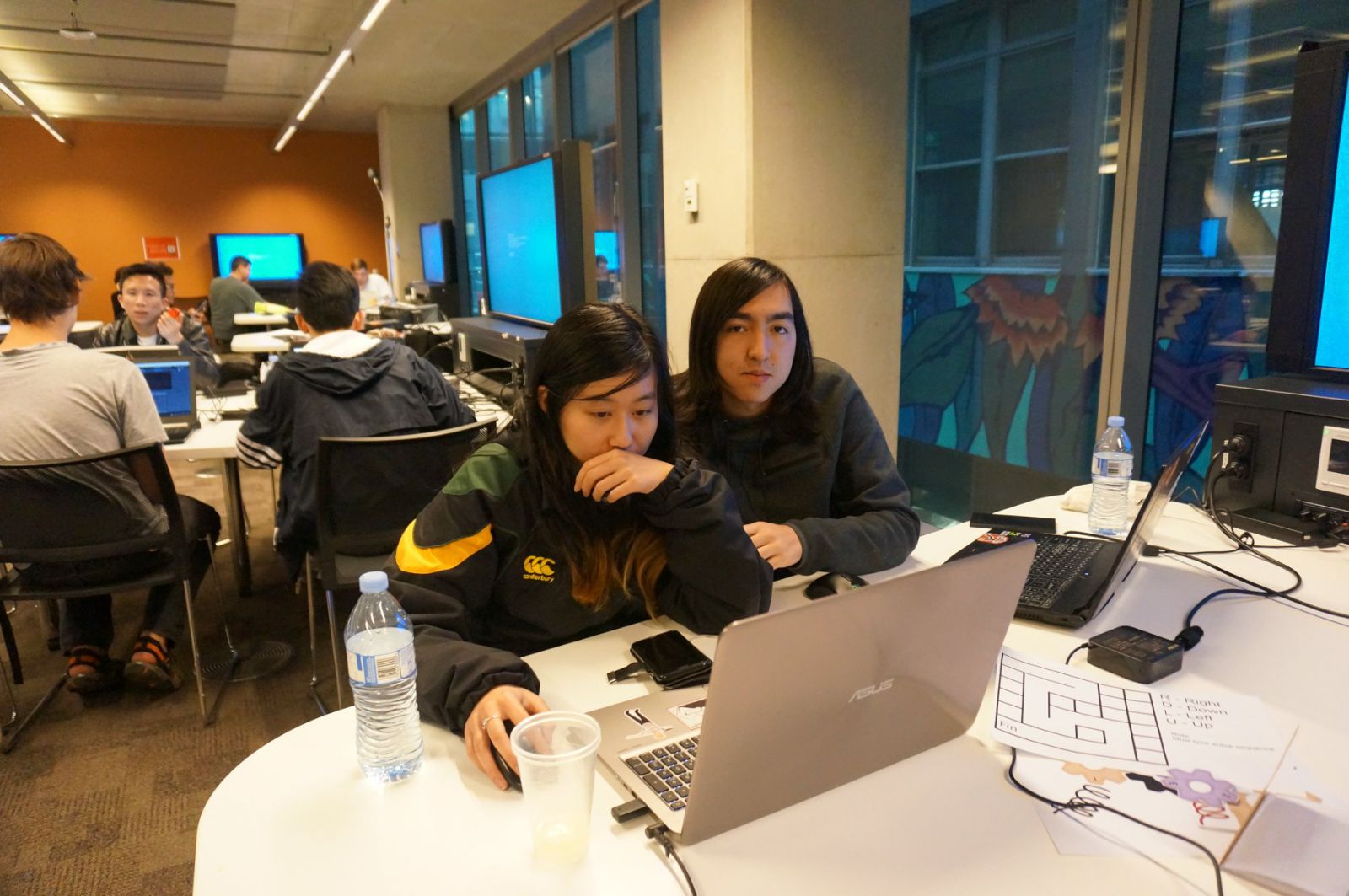 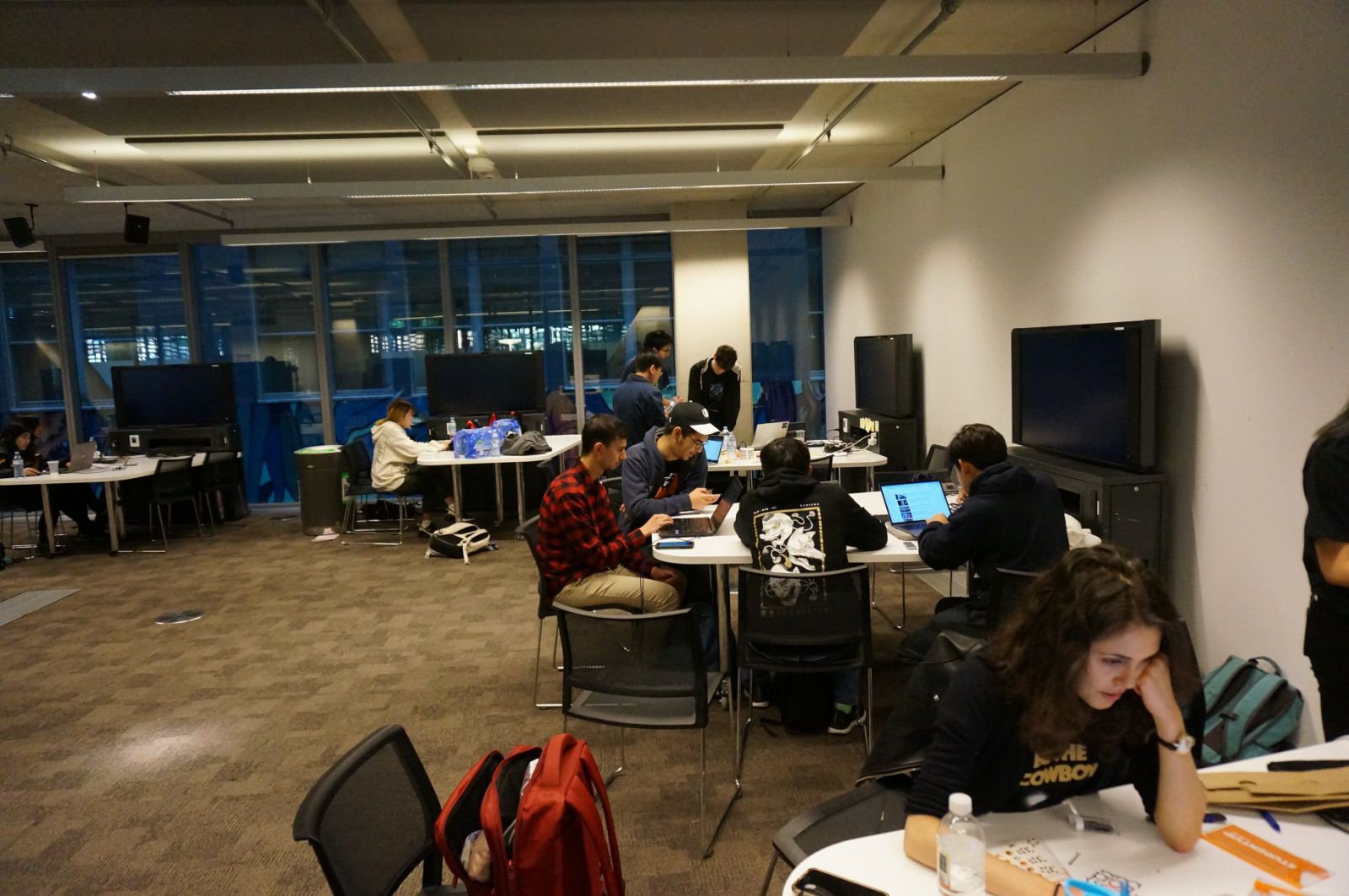 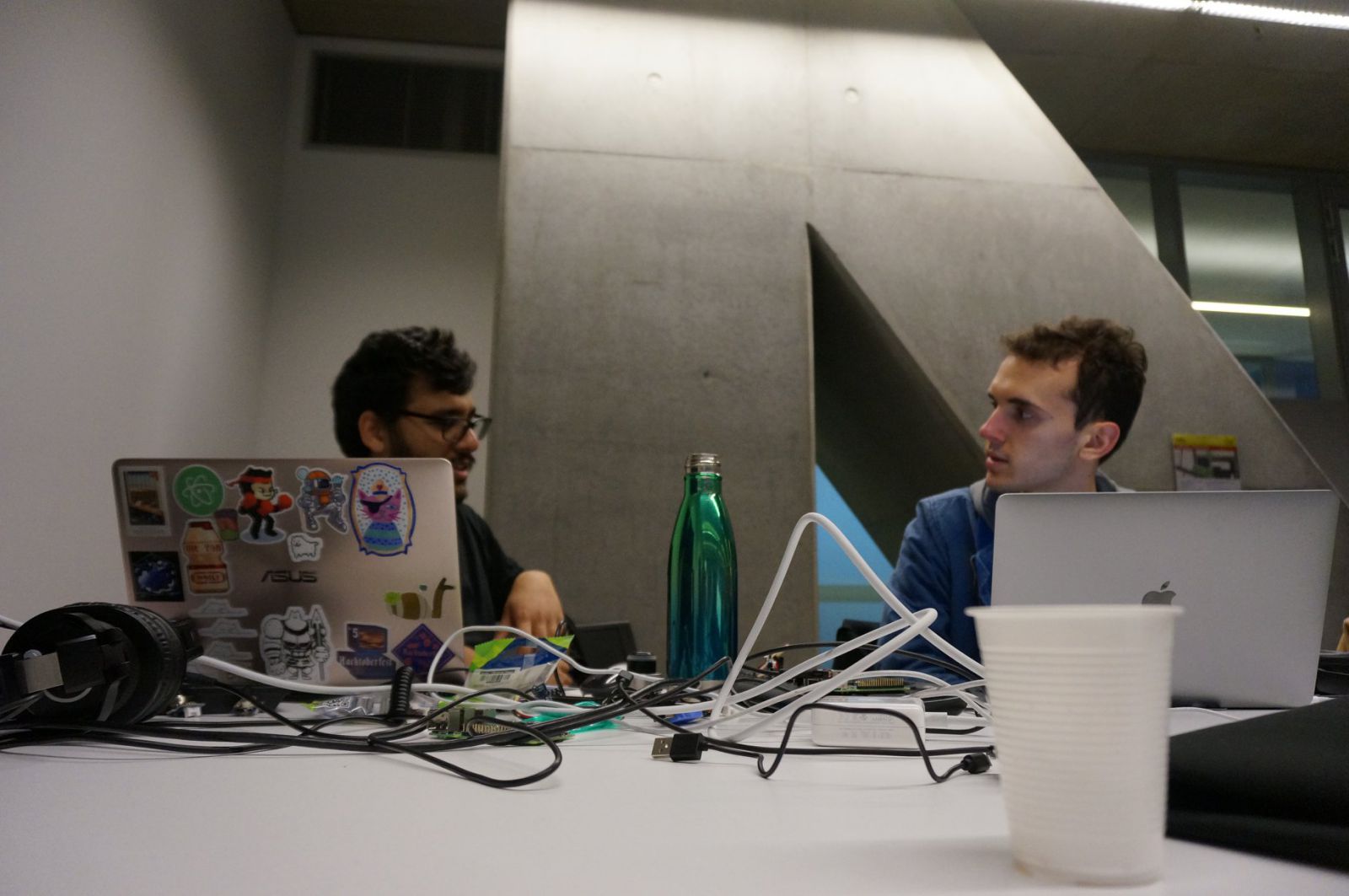 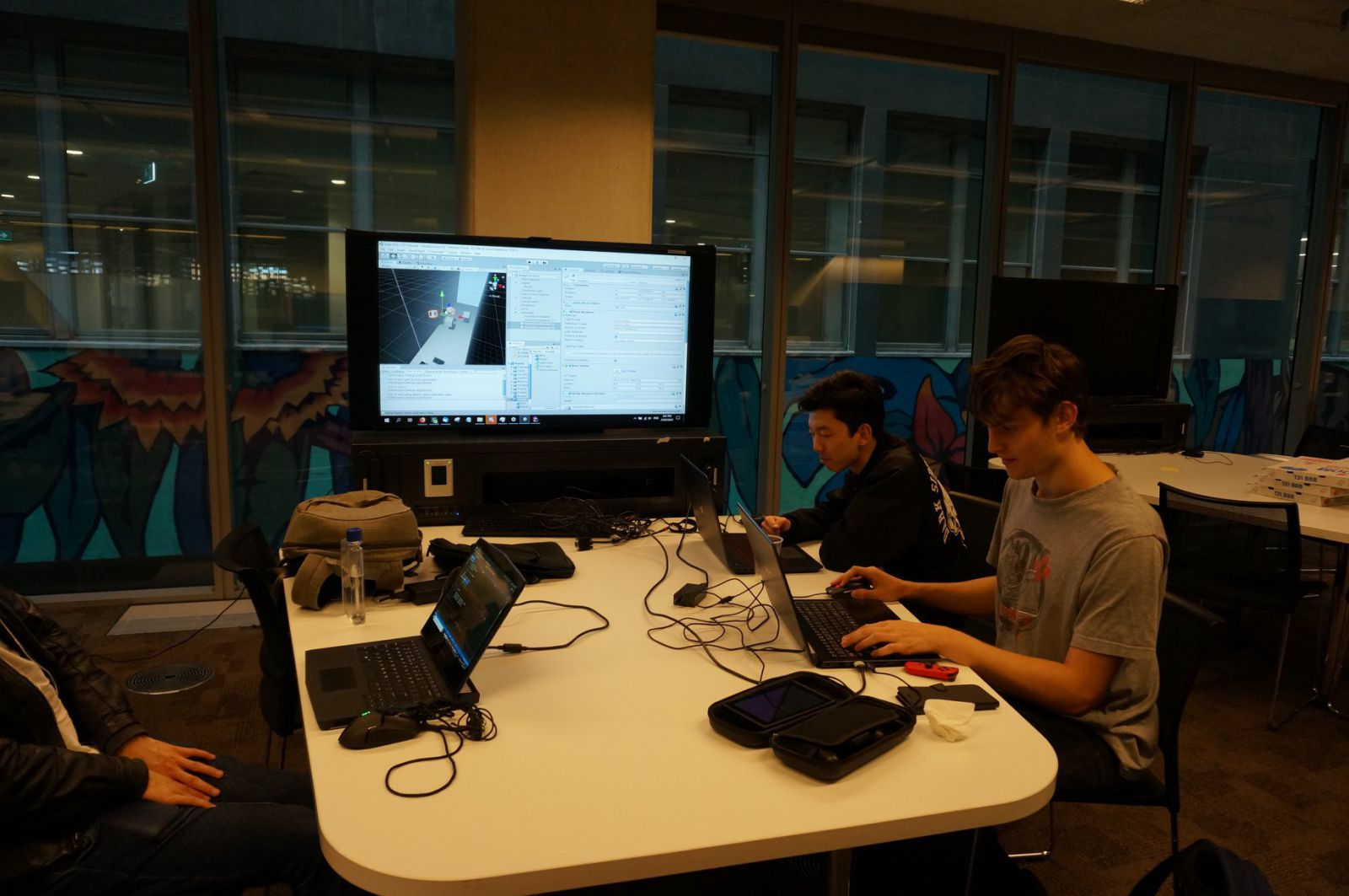 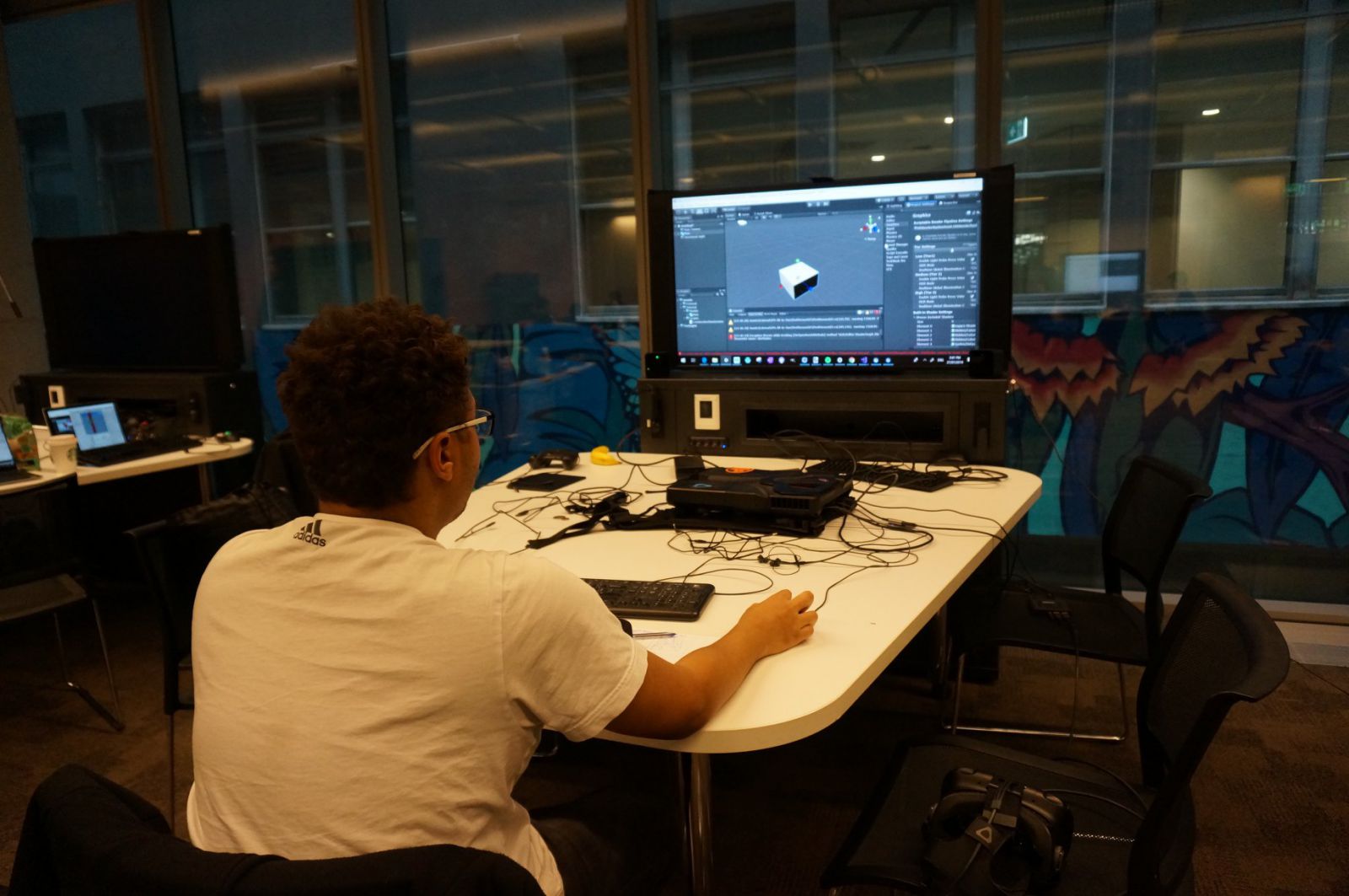 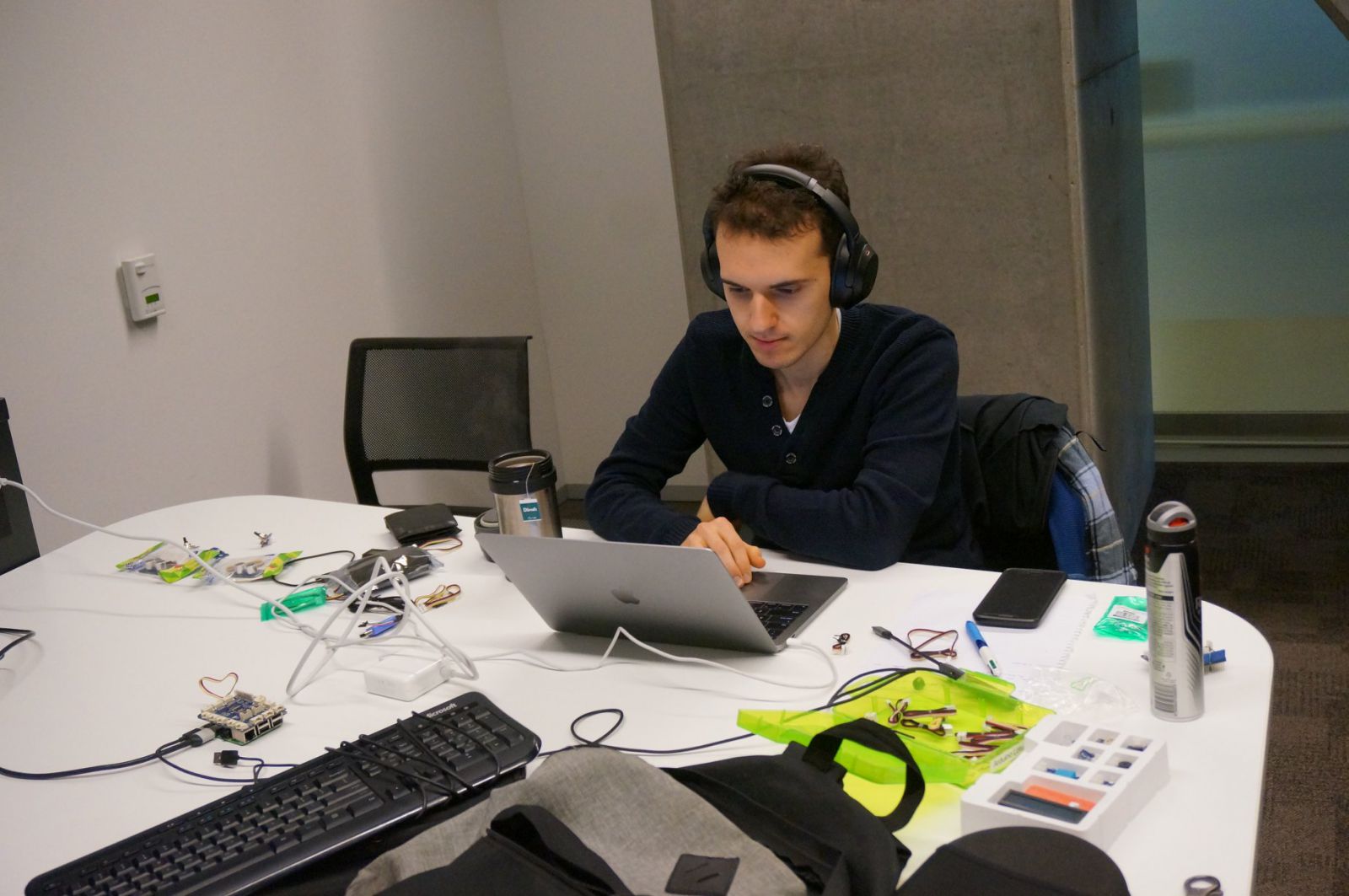 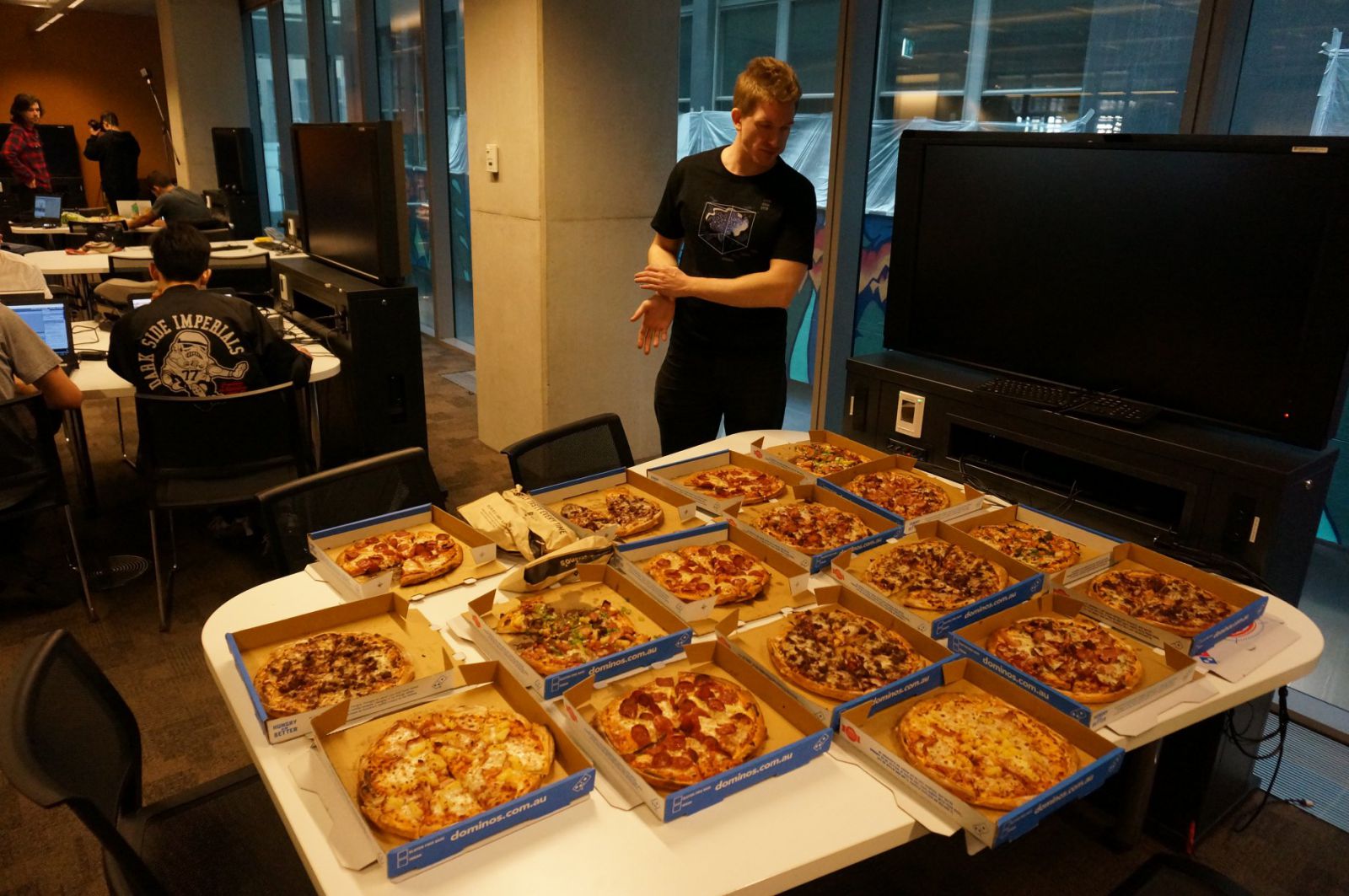 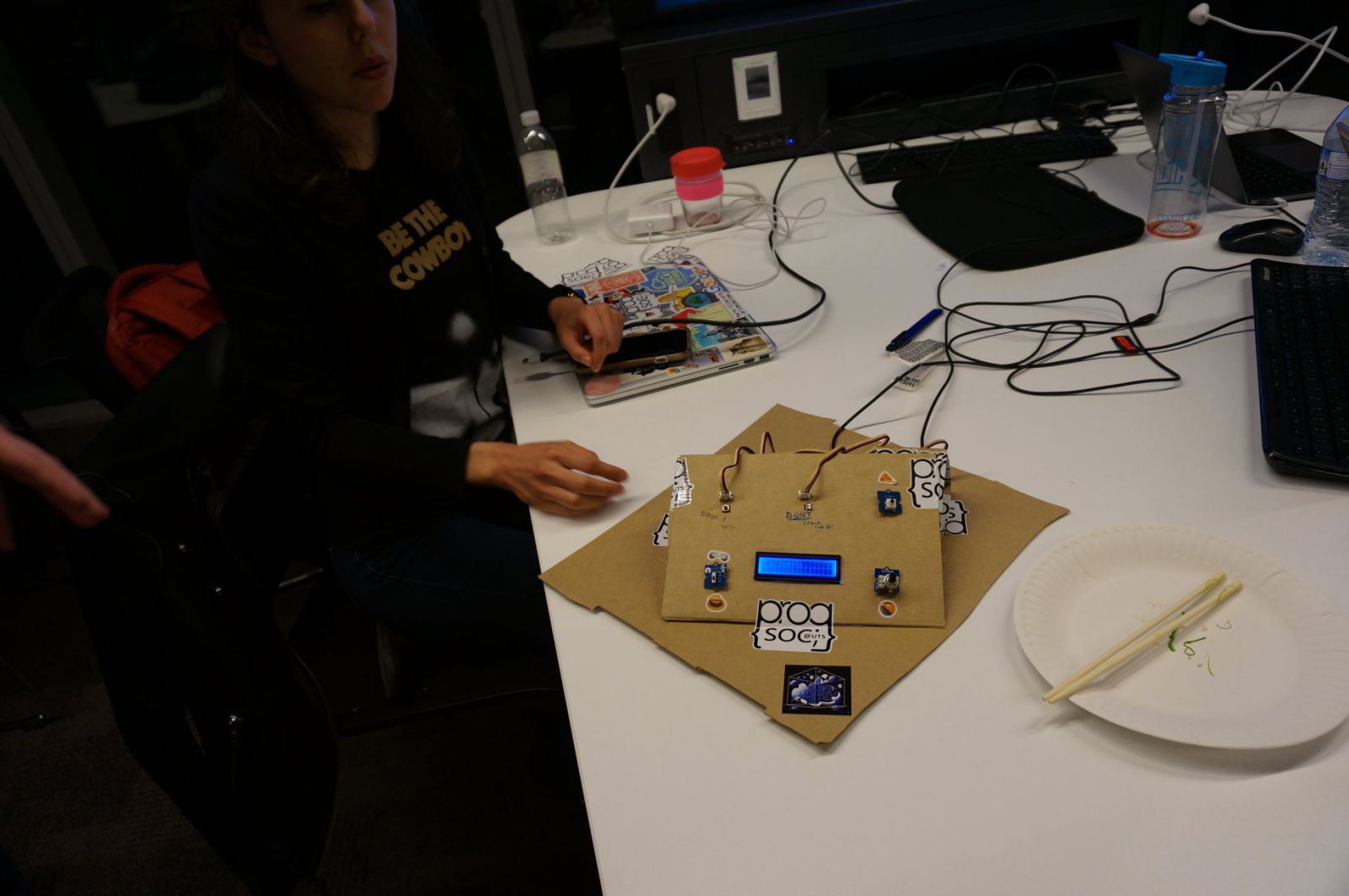 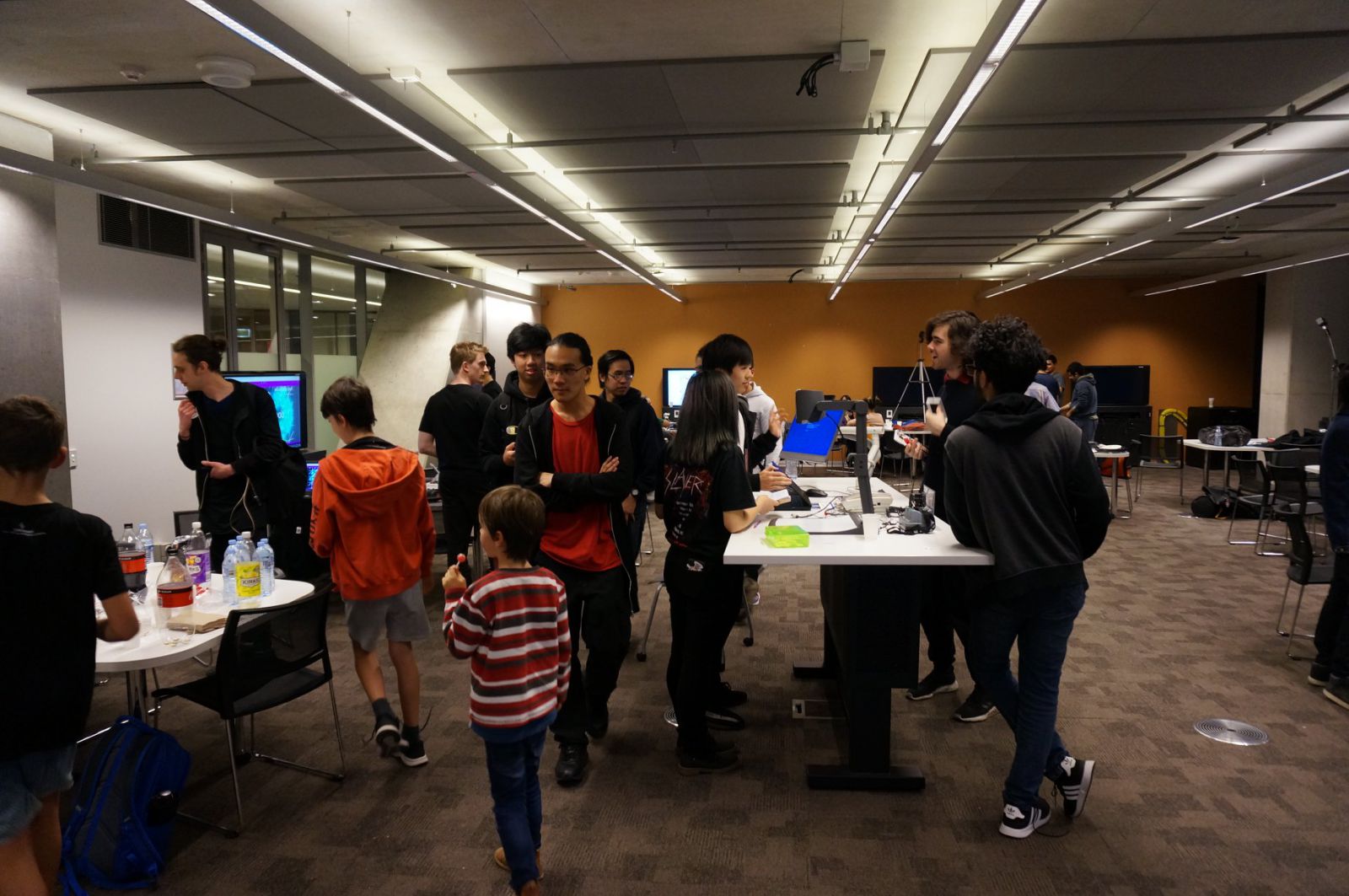 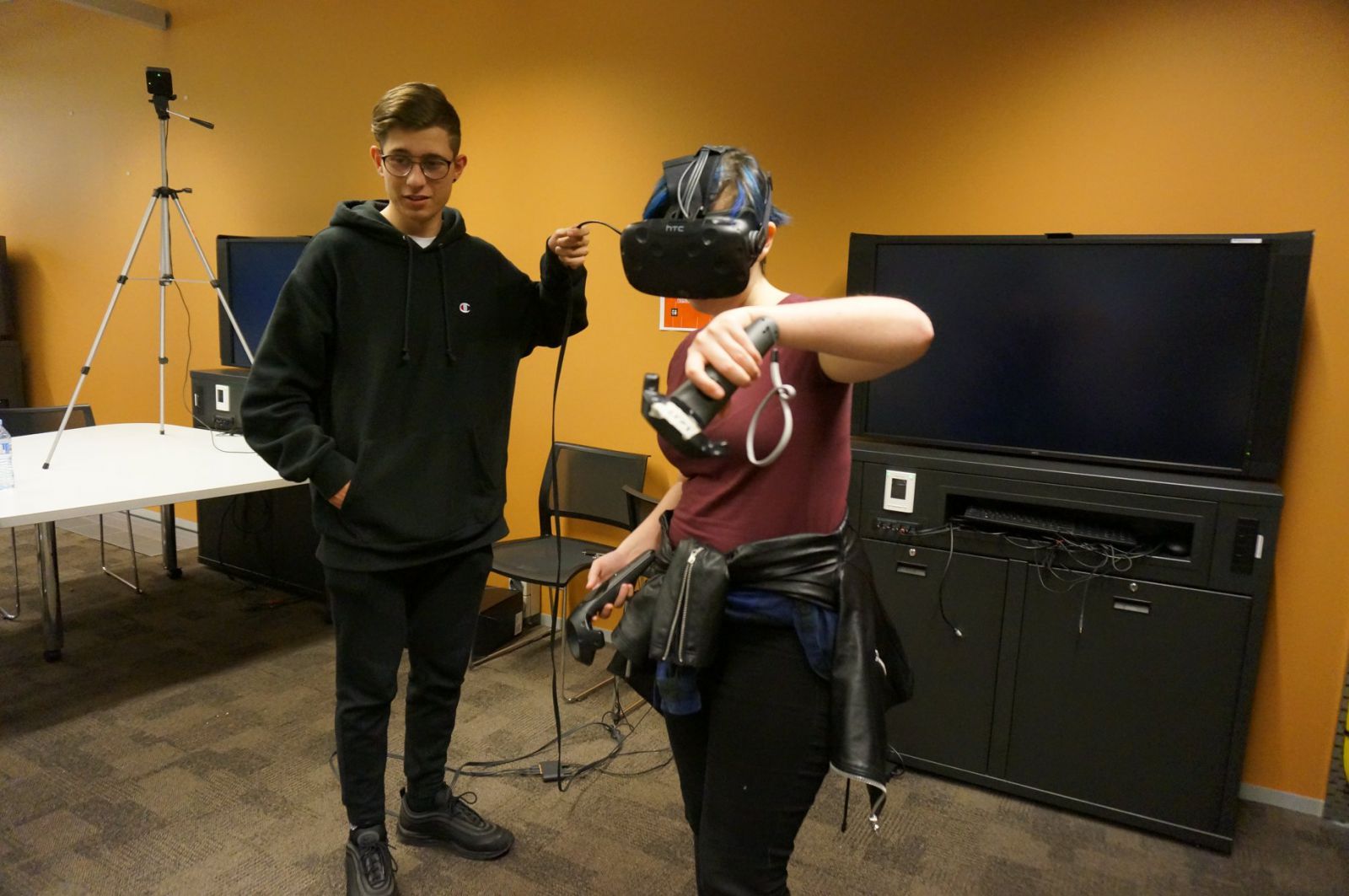